Who’s behind the brand 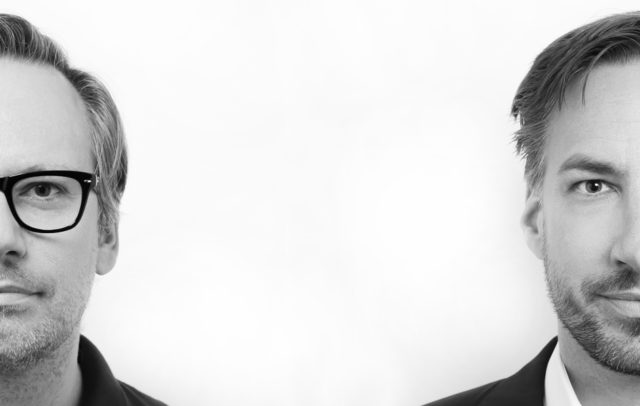 Lanserring is the partnership of two brothers, Bernd and Johann Radaschitz. The Radaschitz brothers are master craftsmen, having studied at The Ortwein School. Subsequently, they now own and run a family joinery business established by their great-grandfather in 1923. The workshops are based at the foot of Riegersburg Castle in Austria.

Worldwide, they have become an authority in luxury joinery. The Radaschitz brothers went on to found London-based Company INTERIOR-iD in 2006. Their precision-engineered joinery has been commissioned by respected designers such as Martin Kemp and Katharine Pooley, as well as high-profile developers including Finchatton and Candy & Candy (One Hyde Park). Bernd and Johann employ over 80 people across all of the brands. In conclusion, Bernd and Johann’s energy, flair and vision make them key figures in the world of design.

Who’s behind the brand

Subscribe to keep up to date with the latest Lanserring news and views.